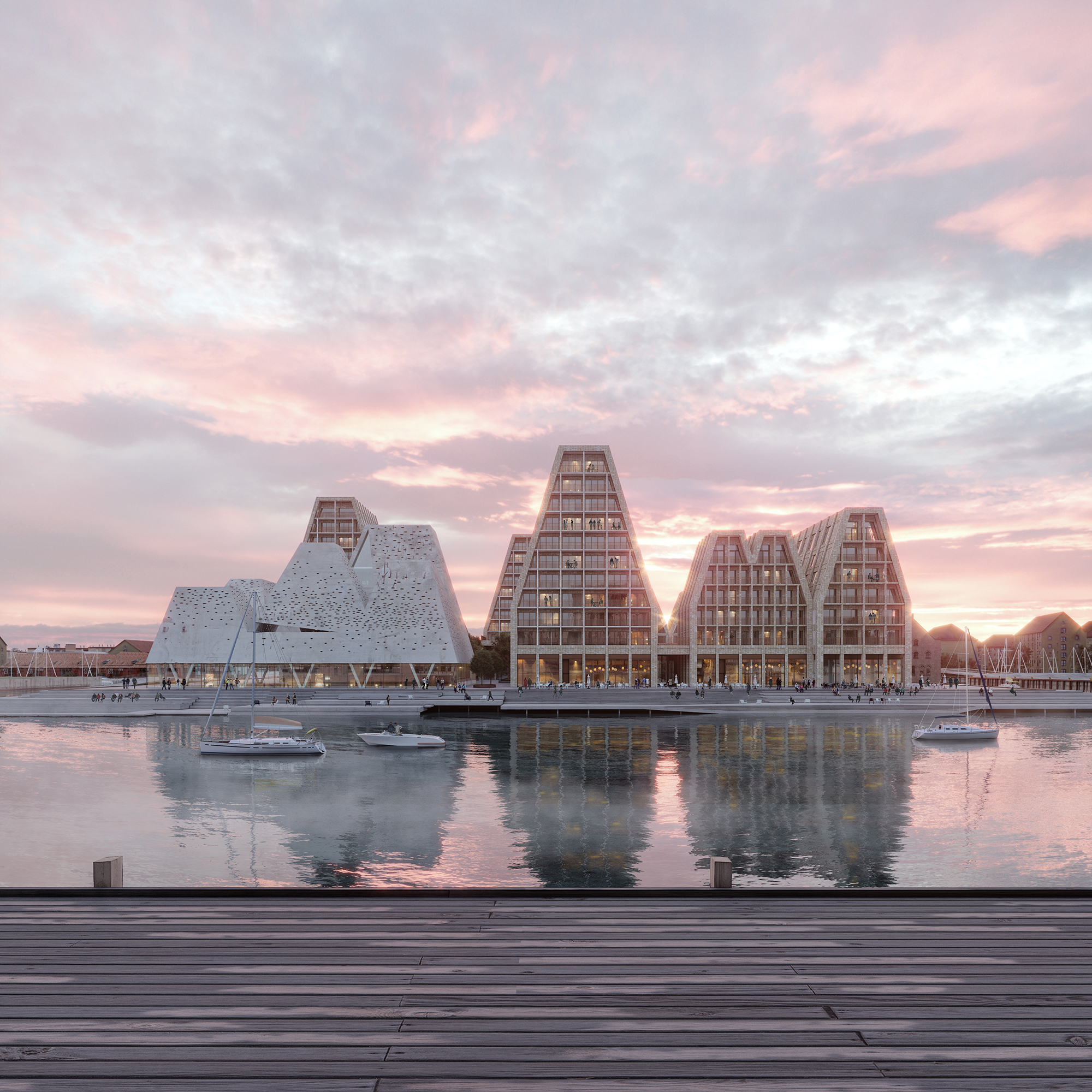 Welcome to the Paper Island

NEW URBAN QUARTER IN THE HEART OF COPENHAGEN

An urban oasis surrounded by water, where people live, meet and relax, enjoying culture, good food and the view across the water to central Copenhagen. 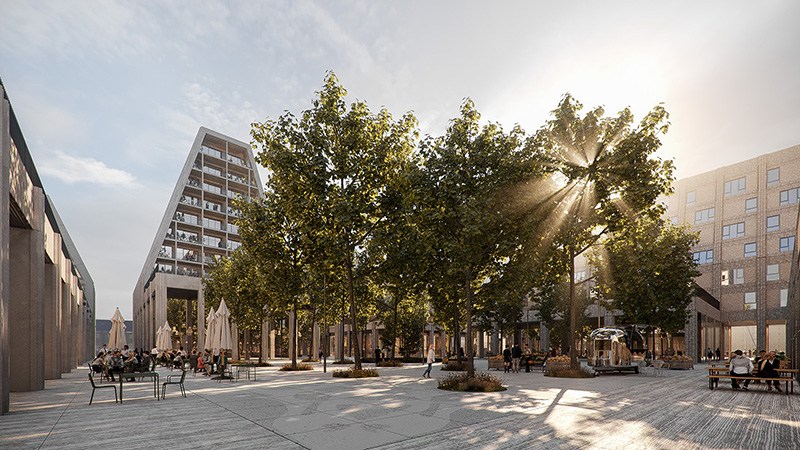 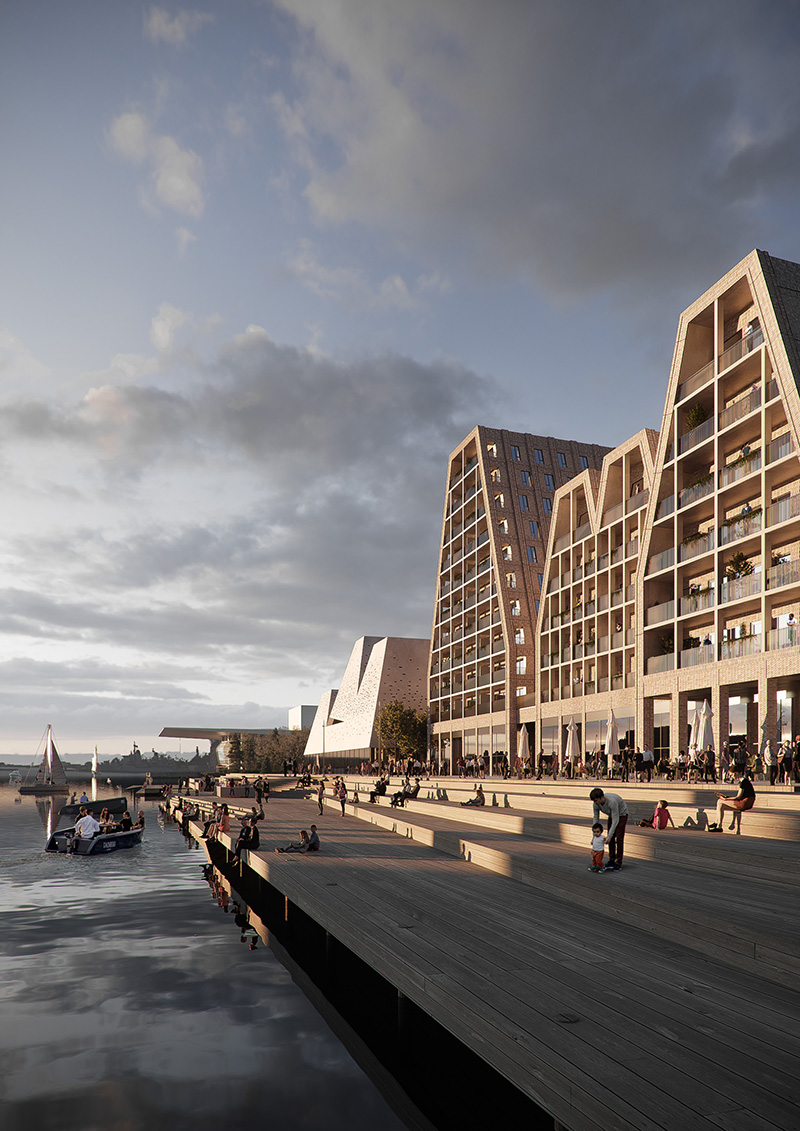 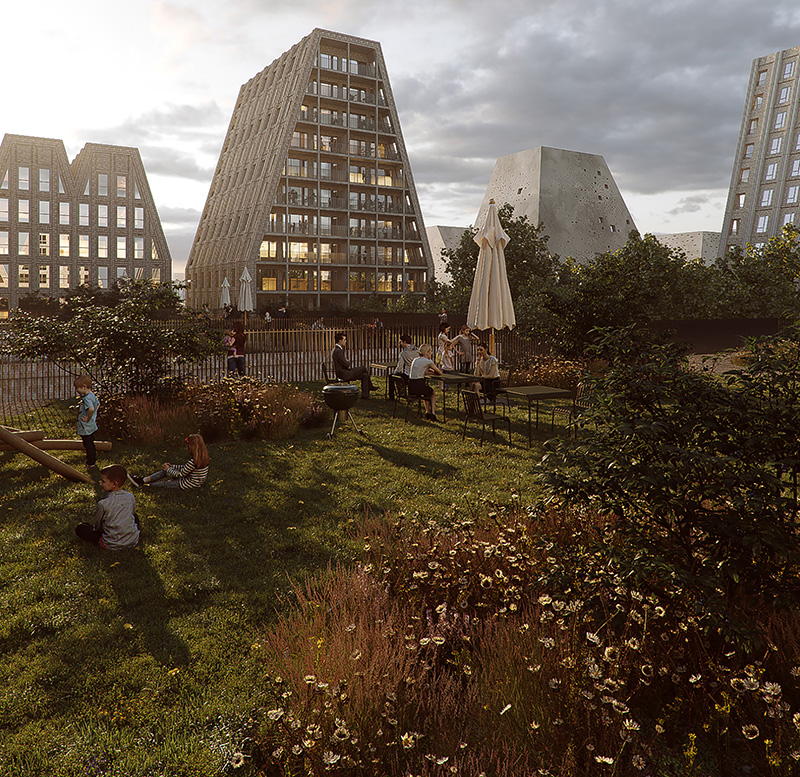 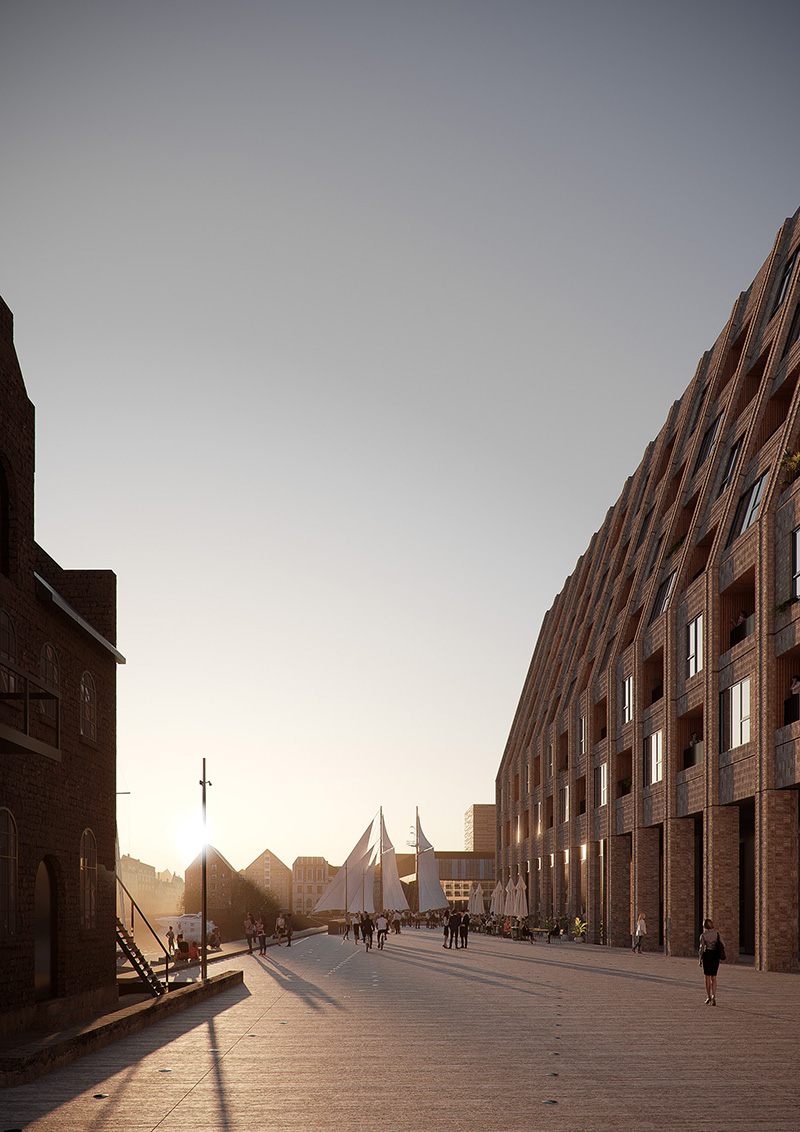 Preliminary Illustrations. No content can be deemed exhaustive in the context of any form of property purchase, ownership or rental, or any contracts or other agreements associated with these.

For almost 300 years, the island has housed a series of important functions for the city: from shipyard, to military hospital, to arsenal, to warehouses for coal and paper. Most Copenhageners remember the paper warehouses, and it is these that have provided Christiansholm with its name today: THE PAPER ISLAND.

It is only in recent years, that Copenhageners have had access to this island at the heart of the city’s harbour. The first initiative, a temporary food-market was a resounding success. Having remained inaccessible for almost 300 years, used only by the navy, industry and harbour traffic, THE PAPER ISLAND has now become a cultural centre and popular hangout for locals and tourists alike.

In the years to come, the island will enter the next chapter of its story, becoming a new urban district, accommodating pioneering architecture, a water culture centre, an international hotel, a food hall, housing and cultural hotspots. A promenade along the waterfront will surround the neighbourhood with a wide range of leisure functions.

The island is positioned on a new axis of urban experiences, gastronomy and culture, connecting the classic style of central Copenhagen with new activities on Holmen and Refshaleøen.

THE PAPER ISLAND will be a new urban oasis offering an attractive combination of culture, innovative gastronomy and recreational activities, all in close proximity to the water.

This website uses cookies to improve your experience while you navigate through the website. Out of these, the cookies that are categorized as necessary are stored on your browser as they are essential for the working of basic functionalities of the website. We also use third-party cookies that help us analyze and understand how you use this website. These cookies will be stored in your browser only with your consent. You also have the option to opt-out of these cookies. But opting out of some of these cookies may affect your browsing experience.
Necessary Always Enabled
Necessary cookies are absolutely essential for the website to function properly. This category only includes cookies that ensures basic functionalities and security features of the website. These cookies do not store any personal information.
Non-necessary
Any cookies that may not be particularly necessary for the website to function and is used specifically to collect user personal data via analytics, ads, other embedded contents are termed as non-necessary cookies. It is mandatory to procure user consent prior to running these cookies on your website.
SAVE & ACCEPT